Check out the calls for tenders

The elected members of the Grand Council constitute the government of the Wolastoqiyik Wahsipekuk First Nation. Serving the interests of the community and reporting to the General Assembly, they administer the affairs of the First Nation by establishing plans and policies, setting goals and priorities and adopting a budget.

The Grand Council of the Wolastoqiyik Wahsipekuk First Nation is made up of the Grand Chief and four Chief Advisors.

The last Grand Council election was held in June 2020. The elected members are: 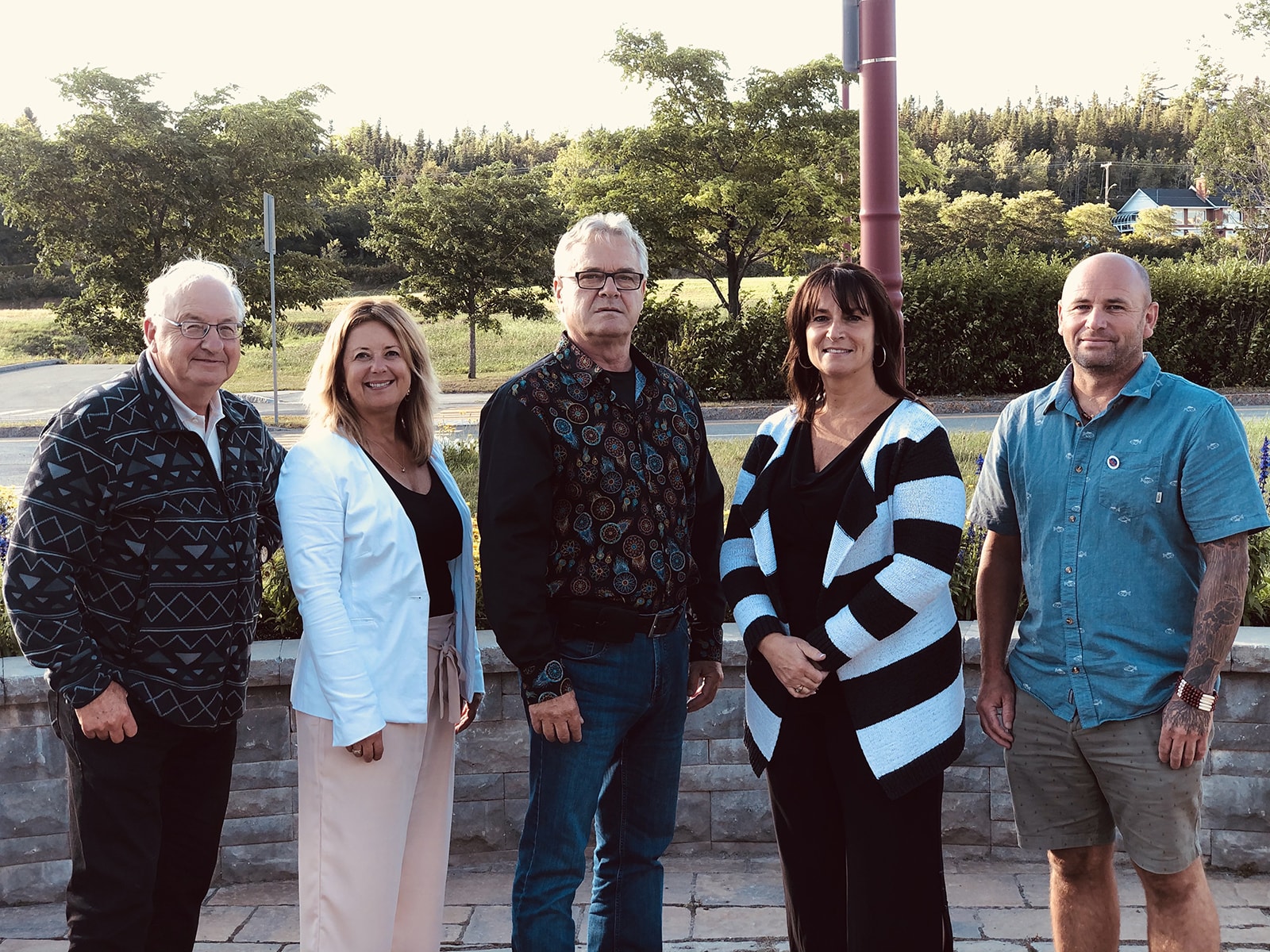